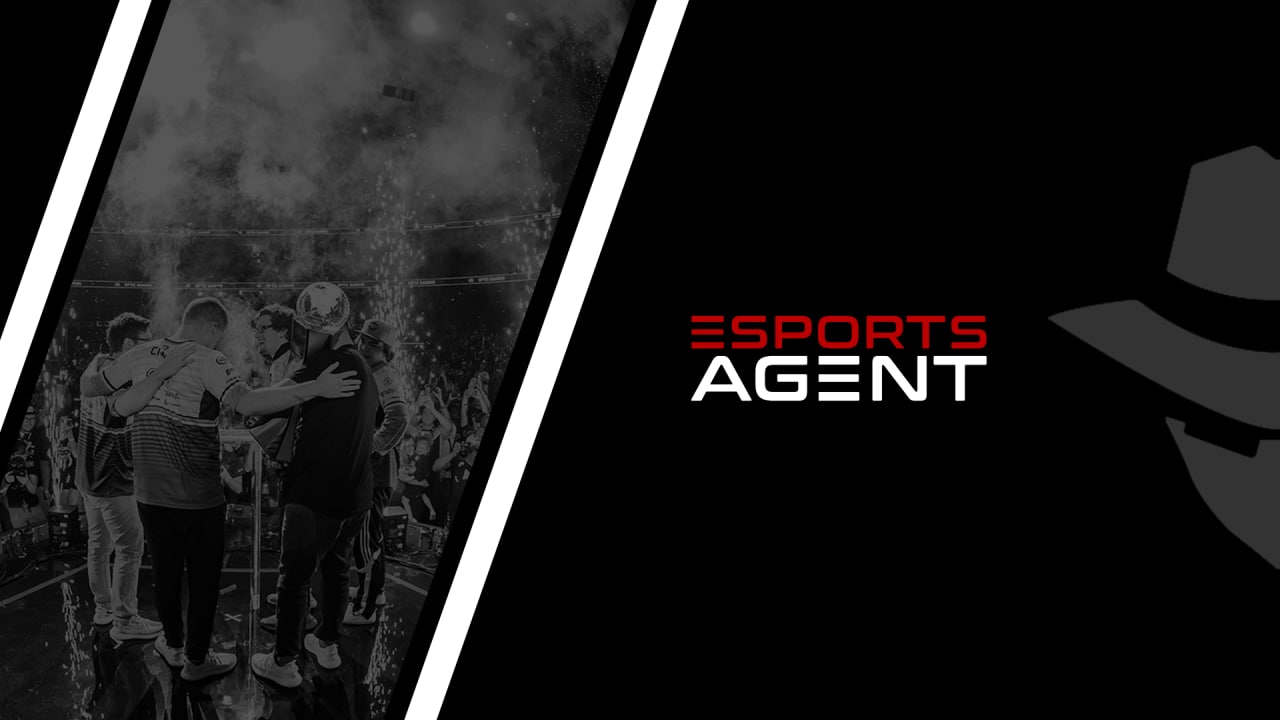 Esports Agent was started by four players on the Cornell University Call of Duty team. Shane Thorsteinson, one of the co founders and co CEO, was competiting in the top amateur scene at the time as well. Our other co CEO, Brett "LonelyDock" O'Connor, had also played gamebattles XP matches and cmg wagers in his free time.

We aimed to solve the scrim finding problem for amateur players by helping them get well matched scrims. Our vision evolved into providing the best place to play at all levels of competition, including tournaments and in the future wagers. We are acquired EZoneMedia, majority owned by Sergio "Reform" Vera at the time, in order to facilitate the best in person events in the Call of Duty scene. Reform is now a part owner of Esports Agent as well.

We have a team of former or current competitors in Call of Duty, who all have a love for esports and the game. 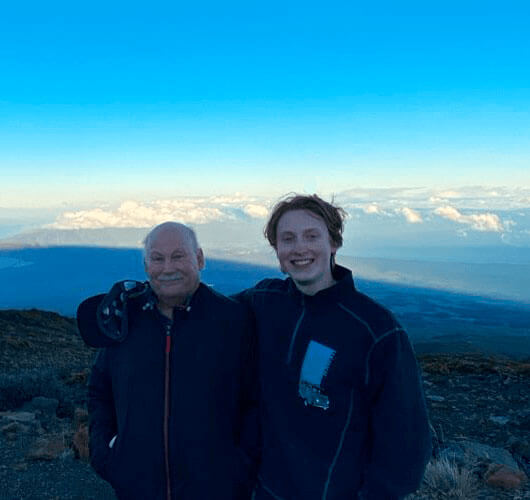 Shane Thorsteinson
CO FOUNDER / CO CEO
Shane has competed in Call of Duty since the end of WWII and found his success in B04 and MW seasons where he had T32 LAN placements alongside T16 online placements and a spot at Champs in MW. He loves the game and the community and cannot wait to continue to give AMS more oppurtunites through our events! 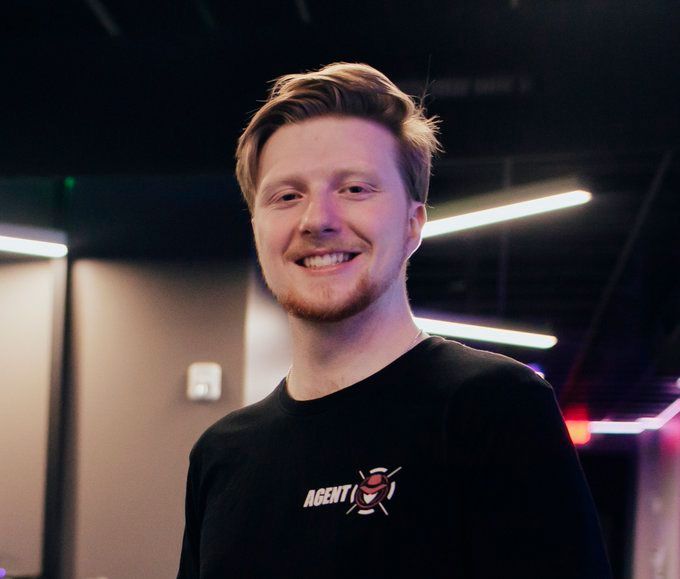 Brett O'Connor
CO FOUNDER / CO CEO
Brett "LonelyDock" O'Connor has played competitive COD since AW. He started to come up in the scene through his participation in CCL Season 0, where he was on one of the original founding teams. He continues to play GBs and Wagers to this day while completing his masters degree at Cornell University 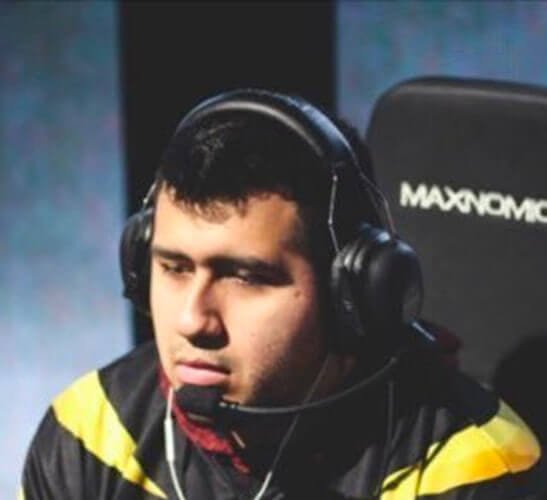 Sergio Vera
HEAD OF EVENTS
Sergio "Reform" Vera has competed in COD since Black Ops 2. He has won locals with Simp on his team and is a known name in the NJ COD community. In an effort to keep the events he loved going to growing up alive, he has run several of the highest quality COD events through EZoneMedia. 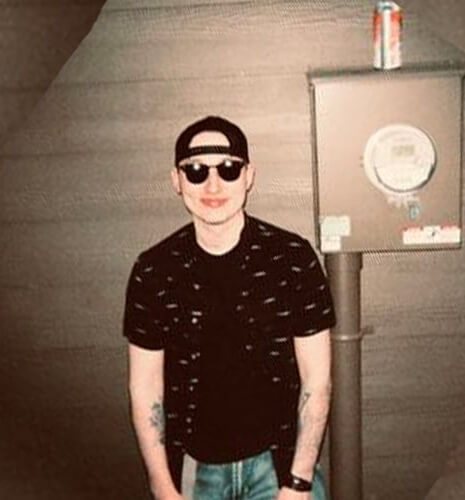 Cole Tomei
HEAD ADMIN
Cole "Smoothayy" Tomei has played competitive COD since Call of Duty Ghosts, but found most of his success competiting in MW and B04 where he had T32 LAN and T16 online placements alongside T24 at Champs in MW! He has transferred his love for the game over to the adminning side. 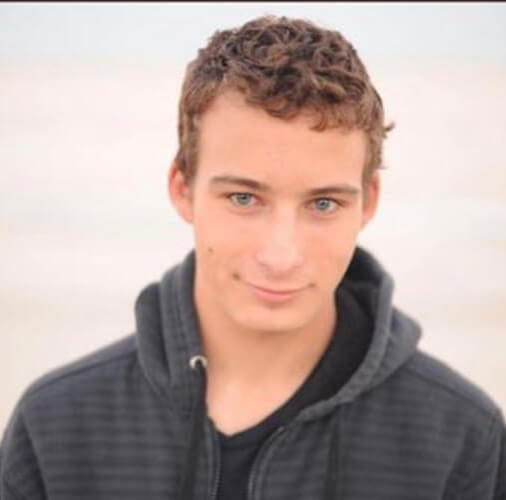 River Ramirez
SOCIAL MEDIA MANAGER
Riv has helped us grow our TikTok and Twitter prescence significantly since coming on board. He has also helped keep hackers out of our tournaments by discovering Facelt anti-cheat as well as performing PC checks on dozens of players! We can't wait to see what he'll do in the future.
Contact us

For any sponsorship inquiries or to just know more about the company send us an email!